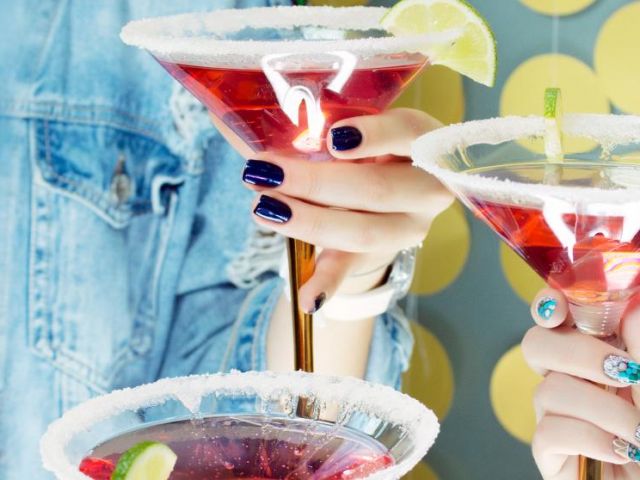 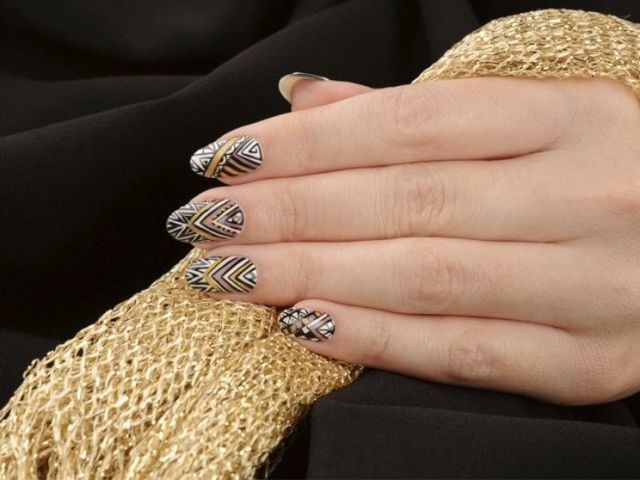 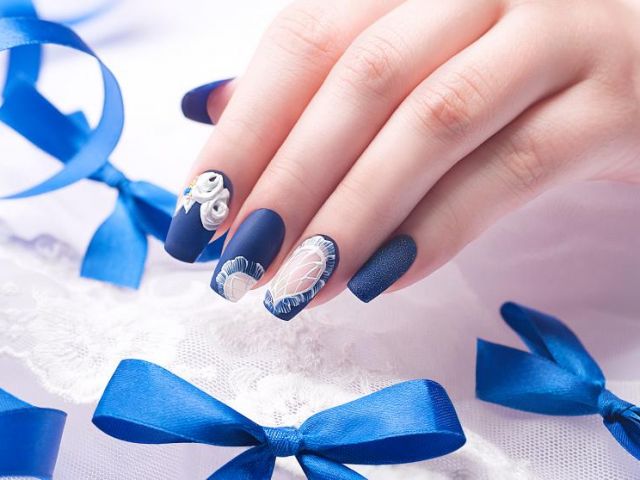 CNI Baltija - products and schools CNI in the Baltics

The CNI international corporation founded on 7 September 1999 by husband and wife team Dmitri and Anastasia Mints.

The CNI international corporation founded on 7 September 1999 by husband and wife team Dmitri and Anastasia Mints.

Dmitri Mints: president of CNI. MD specializing in allergies and immunology; MBA; frequent speaker at Russian and international scientific symposiums on technology and management in the nail service industry; Honorary Figure in Consumer Services of the Kuban; holder of certificates of merit from the Administration of Krasnodar city, the Administration of Krasnodar Region, the Moscow Patriarchy, the Ministry for the Economy and Development of Russia and the Government of Moscow; member of the Chamber of Commerce and Industry of Krasnodar Region and the Chamber of Commerce and Industry of the Russian Federation.

In September 1999, a nail studio was set up in Krasnodar, Russia. The studio had two workstations for manicure and nail modeling technicians. The salon enjoyed dynamic growth, attracting ever more clients who chose the impeccable quality of CNI. Now the CNI specialized nail salon in Krasnodar is the largest in Russia and Europe. There are twenty-six technicians working at the same time offering manicures, nail modeling and nail design, and four pedicurists, all the staff having repeatedly proved their professional level by winning Russian and international competitions. The unique disinfection and sterilization room guarantees the safety of all procedures. The premium class products and European standard service make it possible to carry out the most daring visions of ideal nails.

The triumphant participation by CNI technicians in competitions in Russia and Europe began in 2000. In 2001 for the first time, specialists from CNI-Krasnodar won the Grand Prix for manicure in the V ORLY-Manicure XXI Century international competition. In 2005, CNI added success at the Championship of Eastern Europe to its collection of trophies, and in 2006 victory at the World Championship. The appearance by CNI technicians at the European Championship in 2010 was a genuine triumph of professionalism and enjoying one’s work, as was clearly confirmed by the winning places taken. In 2011, the company enjoyed a new success: victory at the International Championship in Dusseldorf.

The unique nail modeling and design technologies are a symbiosis of knowledge of the medical field, chemistry and education. In February 2001, the company received its license from the Department for Education of Krasnodar Region and opened a training centre. Their acquired knowledge and priceless experience became the foundation of the corporation’s “know-how”, the gel manicure systems for restoring the natural nail bed. Nowadays there are CNI Training Centers in many towns in Russia and Europe carrying out training in the unique nail modeling and design technologies offered by CNI and widening opportunities for the nail industry.

In 2004 the starting its own manufacturing of premium class CNI products was the culmination of five years of development by the corporation. It was a breakthrough! For the first time in Russia, it was possible to manufacture products for the nail industry. The Scientific Innovations Laboratory is a modern scientific centre where ambitious inventions for the nail industry are developed and new materials are tested. Thanks to the genius and hard work of the excellent technologists, working in the Laboratory, the CNI Corporation covers all new market segments. In 2011, a second production line was open: the medium class Pulsar range, for technicians who value ease of use and value-for-money pricing policies.

The history of the CNI European office in Germany began in 2007. The CNI Corporation opened a second manufacturing facility for CNI premium class products in Leipzig. The realities of the nail industry in Europe demanded the appearance of a large company with its own manufacturing capacity and unique technologies onto the international market, and that company was CNI. CNI products have passed all the required examinations into quality and safety in German state laboratories and been awarded the appropriate certificates. Now CNI-Germany is the embodiment of the company’s philosophy in Europe. The unique technologies for nail modeling and design and the manufacture of premium class CNI products make the company’s European office the current centre of the nail industry, attracting new partners to the ranks of CNI professionals. CNI-Germany is a regular participant at international beauty industry exhibitions.

By 2011 CNI’s products and innovative technologies were available in many Russian regions as well as Germany, the Baltic States, Greece, the Czech Republic, Italy, Ukraine, Moldova and Cyprus.

The CNI Corporation is a regular participant in national and international beauty industry exhibitions and sponsors professional competitions and championships.